How we help you

We start by taking the time to understand your network and your requirements. Then we use our experience to develop a solution that works for you and help you implement it. Whether your team has decades of experience or is new to telecommunications and testing, we have the resources to help you succeed.

Allegiant Technology serves the western United States and our representatives have more than 100 years of sales and technology experience among us. Let our seasoned sales professionals bring your products and services to market. 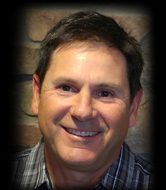 Founder of Allegiant Technology, Glenn has been providing network solutions since 1986. After earning a BS in Electrical Engineering from Arizona State University, he began his career at Motorola, where he developed secure telephone systems. In 1991, Glenn made the transition to telecommunication test equipment sales, starting with TTC (now Viavi Solutions). As the leader of Allegiant, he stays current on network technology, develops strong customer and distributor relationships, and identifies and hires top-notch talent. 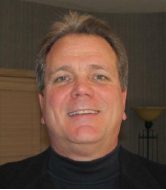 Scott combines more than 30 years of telecommunications industry experience with expertise in selling, marketing, and management of products, technology and sales. He earned a BS in Electrical Engineering from the University of Notre Dame and has been working with JDSU since its inception. Scott is the Viavi Solutions national account manager for Level 3, Zayo and Time Warner Telecom, as well as the territory manager for wireless, wireline, enterprise, communications providers and government throughout the Rocky Mountain states. 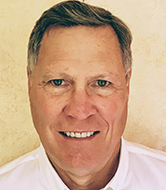 Rick has been a manufacturers’ representative in the Northwest for many years in the telecom industry representing several manufacturers of Outside Plant products, Fiber and Copper Test equipment, fiber cables and termination products and others. 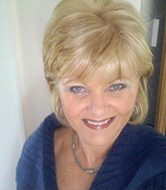 Kim joins Allegiant as a seasoned sales executive in the telecommunications industry for both tier 3 telco, utility and MSO markets. With over 25 years experience in both selling and procuring she brings insight into assuring total customer satisfaction. Prior teaming with Allegiant she was in sales at a major wire and cable manufacturer and also spent 15 years in contract management at AT&T negotiating contracts to purchase outside plant and Central Office products. She is an active participant on the SCTE golden gate board of directors and the California communications supplier and marketing committees.